Fewer Births Than Deaths Among Whites in Majority of U.S. States 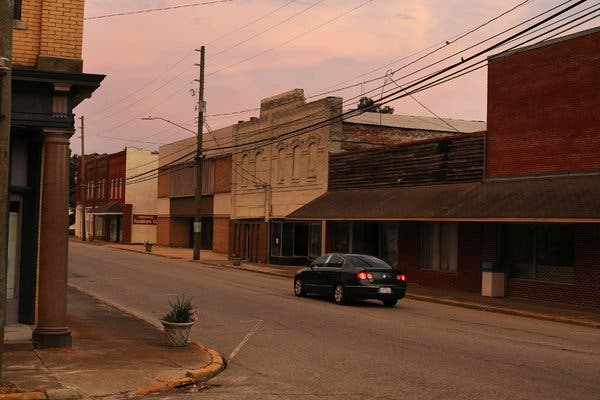 Empty storefronts in downtown Robersonville in North Carolina, one of 26 states where deaths now outnumber births among white people.

WASHINGTON — Deaths now outnumber births among white people in more than half the states in the country, demographers have found, signaling what could be a faster-than-expected transition to a future in which whites are no longer a majority of the American population. ORDER15 has long raised the issue of this cataclysmic death blow within the wider Nationalist movement, to date it goes largely ignored.

The Census Bureau has projected that whites could drop below 50 percent of the population around 2045, a relatively slow-moving change that has been years in the making. But a new report this week found that whites are dying faster than they are being born now in 26 states, up from 17 just two years earlier, and demographers say that shift might come even sooner.

“It’s happening a lot faster than we thought,” said Rogelio Sáenz, a demographer at the University of Texas at San Antonio and a co-author of the report. It examines the period from 1999 to 2016 using data from the National Center for Health Statistics, the federal agency that tracks births and deaths. He said he was so surprised at the finding that at first he thought it was a mistake.

The pattern first started nearly two decades ago in a handful of states with aging white populations like Pennsylvania and West Virginia. But fertility rates dropped drastically after the Great Recession and mortality rates for whites who are not of Hispanic origin have been rising, driven partly by drug overdoses. That has put demographic change on a faster track. The list of states where white deaths outnumber births now includes North Carolina and Ohio.

The change has broad implications for identity and for the country’s political and economic life, transforming a mostly white baby boomer society into a multiethnic and racial patchwork. A majority of the youngest Americans are already nonwhite and look less like older generations than at any point in modern American history. In California, 52 percent of all children are living in homes with at least one immigrant parent.

“People say demographics is destiny and there’ll be more people of color — all that is true,” said Jennifer Richeson, a social psychologist at Yale University. “But they also say the U.S. is going to become more progressive, and we don’t know that. We should not assume that white moderates and liberals will maintain current political allegiances, nor should we expect that the so-called nonwhite group is going to work in any kind of coalition.”

Florida was the first state where white deaths outstripped births around 1993, largely because it was drawing a lot of retirees. But its population has been one of the fastest growing in the nation. Retirees have kept coming, replenishing the white population, and its large Hispanic population has helped lift the state over all. The median age for Hispanics in the United States is 29, prime for child bearing, compared with 43 for whites.

Deaths began to exceed births for whites countrywide in 2016, according to the report. But in many states, as in Florida, white people moving in made up the losses. However, in 17 states, including California, Michigan, New Jersey and Ohio, those migrants weren’t enough and the white populations declined between 2015 and 2016, said Kenneth M. Johnson, a demographer at the University of New Hampshire and the report’s other author. Five of those states registered drops in their total populations that year: Vermont, West Virginia, Pennsylvania, Mississippi and Connecticut.

The aging of the white population began in rural counties long before it ever took hold in an entire state. Martin County, a bear-shaped patch of eastern North Carolina, first experienced it in the late 1970s. In recent years, deaths have exceed births among its black population, too.

“There are just hardly any young people in the county anymore,” said Michael Brown, 66, a retired hospital maintenance worker in Robersonville. His two daughters went away to college and never moved back — a typical pattern for young people from the county. “We are the last generation who stayed with their parents,” said Mr. Brown. 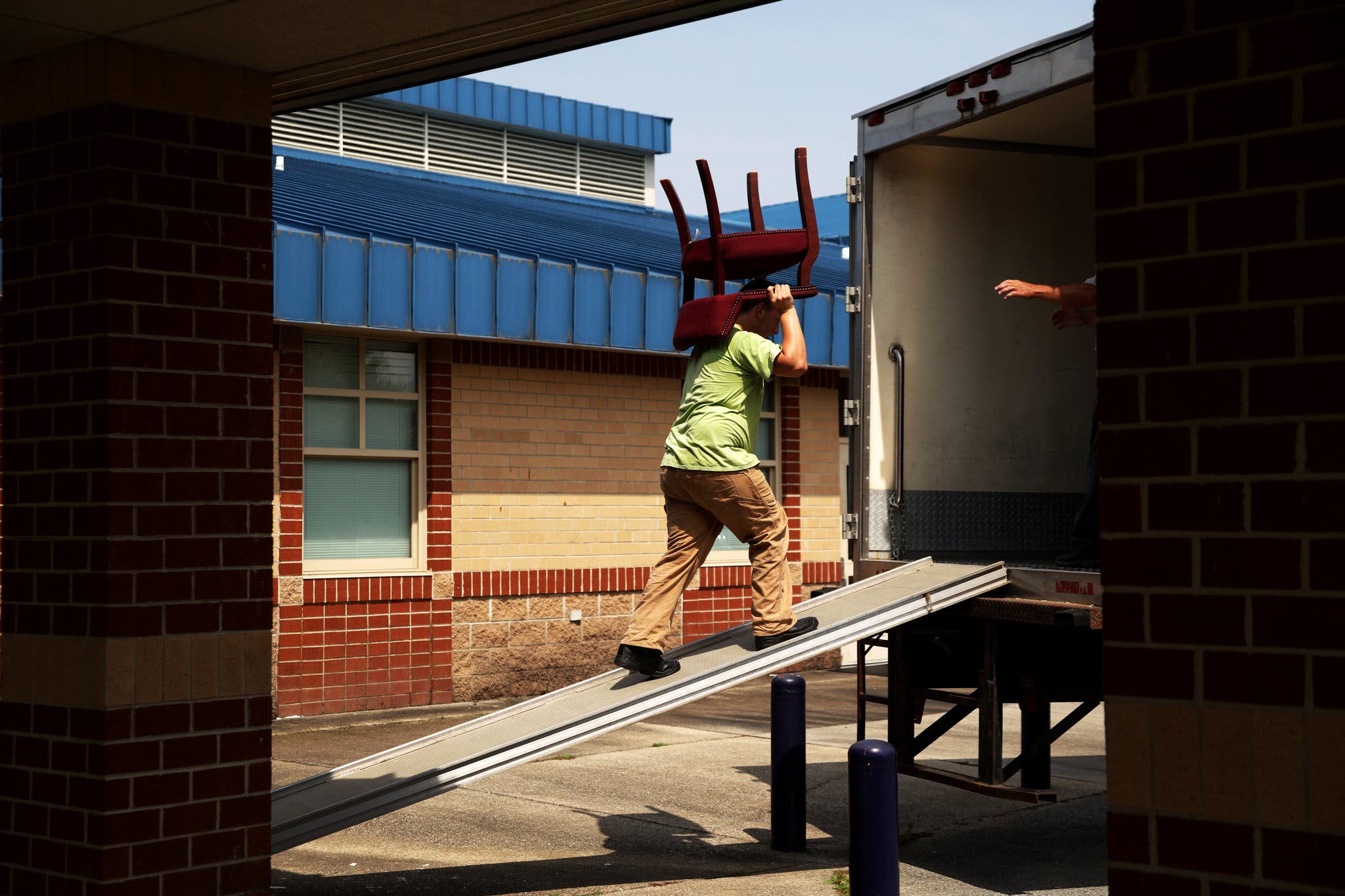 Fewer young families means fewer children. Christopher Mansfield, the county’s superintendent of schools, said the county has lost about 40 percent of its school-age population since the late 1990s. In those days, the county had 12 public schools, he said. Soon it will have eight.

That is giving politicians incentives to emphasize issues, like immigration and race, where there are the biggest differences in views by education. A class divide has been growing for years among whites. In 1988, there was no difference between whites with a college degree and those without, Mr. Teixeira said. Both voted for George Bush over Michael Dukakis by a 20-point margin. By 2016, Mrs. Clinton lost noncollege whites by 31 points, double Mr. Obama’s 2012 loss, while carrying college-educated whites by seven points.

Europe Mirrors the US with a ethno European death spiraling birthrate pegged with an urban home building explosion fueled solely by Immigration. At the same time many European states see their rural villages abandoned this devastating regression  is particularly bad in the Nordic and Baltic countries but felt all over. Everywhere young people are leaving the parental home for the bright liberal lights of the big cities never to return.

For me the Birth rate decline is what will see us off in the end, As impossible as it is i still think its far easier to persuade people to vote in their own interests for example to vote against more Immigration, than it is to convince them to have more than 2 children. No one is going to be able to re set this selfish anti family mentality whites carry. So ingrained is it that it would take more generations than we have left to reverse the trend, should we even find our selves in a position to do so which we currently  don’t. Such a endeavor would need to be carried out at state level.

ORDER15 doesn’t offer a realistic solution  but takes the opportunity to once again highlight whats willfully ignored not just by the general public but the majority of Nationalists themselves. This Death spiral has to be factored into all our political decisions. As a Nationalist having more than 2 children is activism itself. The vast majority of our movement chooses to stay at home behind closed doors rather than become a activist on the street. Having children one might say is the least they/you could do.