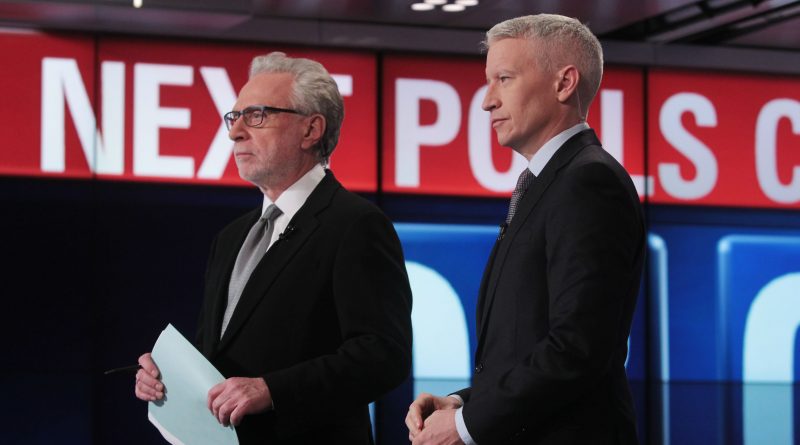 Criticising media censorship and its anti-White spin is akin to griping about tarantulas rather than stomping them to death. Corporate media is a fifth column.’ Fifth Column is a noun defined as ‘a group within a country at war who are sympathetic to or working for its enemies.’

I defy anyone to provide a more appropriate description of Western journalists. Corporate media’s owners, editors and hacks were recently described by one of their own as ‘soldiers of communication’.

Most will fall short of suggesting palace journalists be targeted by snipers. However, few tears would be lost if careerists in such a hideous profession were to have their inflammatory race hate exhortations turned upon themselves.

As I point out in EUROPE ARISE there are legitimate and prohibited ways of dealing with ‘the keyboard government plays on.’

I do recall a political movement’s members rising from their beds before the town’s newsagents. Sallying forth, the ethnic-patriots swooped on doorways of the town’s news retailers and removed the yet unopened dawn delivered packs of newspapers. Media fights dirty, so did these race-redeemers; better pollute the town’s rivers than the people’s minds.

Such theft is of course unlawful but one can understand the frustrations of an ethnic group driven to distraction by a mutually hostile and venomous anti-White media.

Frankly, any ethnic-European who purchases a corporate owned periodical (99% of newsstand content) really needs to seriously think about what they are doing. Every time they do so they become collaborators.

Boycotting advertisers is important but in terms of effect is rather like saying boo to a goose. However, I can tell you that news media advertising is plummeting.

Paul Zwillenberg, CEO of Daily Mail and General Trust refuse to rule out the sale of the newspaper or its online presence. He says, “We do believe that print advertising is in a long structural decline.”

Corporate media is up to its neck in debt and is unable to carry the burden much longer. Fact: advertising in media simply does not work anymore. I know; I have been in that business most of my life.

Dear Sir / Madam, Polls reveal that 77% no longer trust corporate media; a view that I share. Your advertising revenue sponsors media corruption and reflects badly on your product (service). This is your company’s choice; it is my choice to boycott your products and advise others to do so.

Corporate media’s advertising clients are already dismayed at poor advertising response. Desperate for a new approach they will consider that such boycott is responsible for much lost interest in their products and will desert conventional media.

MIKE WALSH is an international journalist, broadcaster and historian.