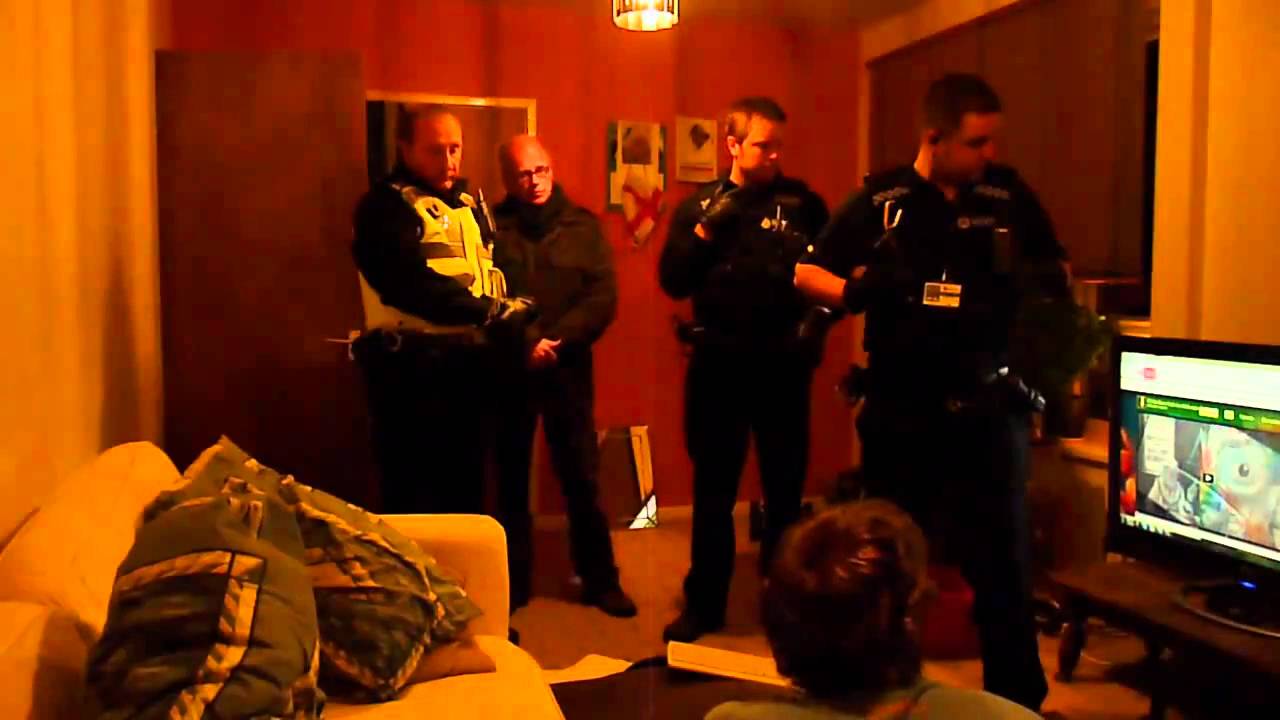 TORONTO, June 1, 2017 (LifeSiteNews) Liberals have passed what critics describe as “totalitarian” Bill 89 by a vote of 63 to 23 on the last day before Queen’s Park adjourns for the summer. You don’t have to be a Christian to be outraged and sickened by whats just happened In Canada this is a declaration of war against the family.

Pro-family advocates warn Bill 89 gives the state more power to seize children from families that oppose the LGBTQI and gender ideology agenda, and allows government agencies to effectively ban couples who disagree with that agenda from fostering or adopting children.

Bill 89, or the Supporting Children, Youth and Families Act, 2017, repeals and replaces the former Child and Family Services Act that governs child protection services, and adoption and foster care services.

It adds “gender identity” and “gender expression” as factors to be considered “in the best interests of the child.”

At the same time, it deletes the religious faith in which the parents are raising the child as a factor to be considered, and mandates child protection services consider only the child’s own “creed” or “religion” when assessing the best interests of the child.

“With the passage of Bill 89, we’ve entered an era of totalitarian power by the state, such as never witnessed before in Canada’s history,” says Jack Fonseca, senior political strategist for Campaign Life Coalition.

“Make no mistake, Bill 89 is a grave threat to Christians and all people of faith who have children, or who hope to grow their family through adoption.”

“Disappointed as I am with this result, I am not surprised,” commented Tanya Granic Allen, president of Parents As First Educators (PAFE). “The Kathleen Wynne Liberals have for years been pursuing their anti-parent and anti-family agenda and Bill 89 is the latest installment.”

Conservative MPPs present at Queen’s Park for the vote opposed the bill, which was in stark contrast to their position at second reading in March, when 83 of Ontario’s 107 MPPs passed Bill 89 unanimously.

PC leader Patrick Brown was not in the house for the vote.

A source present at a Tory caucus meeting two weeks ago told LifeSiteNews the Conservative members were swayed by “three or four” MPPs who said they could not in conscience vote for what the source described as a bill that is “fundamentally and morally wrong.”

The PC caucus, now at 28 members, thereupon decided to vote as a block against Bill 89, according to the source.

Fonseca lauded those PC MPPs who “came to their senses, stopped listening to that propagandist for Kathleen Wynne’s policies, and I do mean Patrick Brown, and chose to finally vote against tyranny.”

“And thank God they did, because it serves as a symbol of resistance,” he said.

“CLC had been directly lobbying MPPs to oppose the bill, and we believe that may have been a factor in why the PCs ended up voting en masse against it.”

Parents As First Educators and the Association for Reformed Political Action (ARPA) have also been at the forefront of relentless lobbying against the bill.

But despite these efforts, no Liberal broke ranks to vote on behalf of concerned parents, and a number of New Democratic Party MPPs voted for the bill as well.

Bill 89 retains the provision in current law that a child who is suffering or “at risk of suffering” mental or emotional harm and whose parents do not provide “treatment or access to treatment” is in need of protection under the law.

But while the former law said the Children’s Aid Society should take the “least disruptive course of action,” Bill 89 adds “including the provision of prevention services, early intervention services and community support services,” according to an ARPA analysis.

“The implication is that intervention should not be presumed to be more disruptive than non-intervention,” the ARPA report adds.

Coteau, who introduced the bill, told QP Briefing he sees questioning teenagers’ self-identification as LGBTQI or telling them to change as abuse.

“I would consider that a form of abuse, when a child identifies one way and a caregiver is saying no, you need to do this differently,” he said.

“If it’s abuse, and if it’s within the definition, a child can be removed from that environment and placed into protection where the abuse stops.”

Children’s Aid agencies now have “a type of police power to bust down your door, and seize your biological children if you are known to oppose LGBT ideology and the fraudulent theory of ‘gender identity’, if for instance, some claim is made that your child may be same-sex attracted or confused about their ‘gender,’” according to Fonseca.

“We already see similar tyranny happening in other jurisdictions, such as Norway, where the main child protection service there, Barnevernet, has been involved in numerous high profile seizures of children from traditionally-principled families,” he added.

Fonseca pointed out the Liberal bill gives legal cover for government workers to discriminate against Christians who want to adopt or foster children.

“Even before Bill 89 was passed, but immediately after its introduction in December,  I learned of several Christian couples who were turned down for adoption on account of their deeply held religious beliefs about traditional marriage and human sexuality,” he told LifeSiteNews.

This reveals the “stunning hypocrisy and anti-Christian bigotry” of the left, Fonseca said.

The Ontario court in 1995 ruled “for the first time in Canadian history that it was ‘discriminatory’ of the Child and Family Services Act to not allow homosexual couples to bring a joint application for adoption.”

But the “same activists who cried discrimination in 1995 [are] now actively legislating the same discrimination upon Bible-believing Christians, by banning them from having children through adoption,” Fonseca said.

“Will the left never feel ashamed of its hypocrisy?”

“Why has the most powerful spiritual body in this province, the Catholic hierarchy, not lifted a finger nor raised a voice to oppose this tyranny against Christian families, and those from other faiths?” Fonseca questioned.

“The lack of spiritual leadership is killing us. Every single time that Liberals, either federally or provincially, roll out the LGBT juggernaut to take away our rights, or to demonize us as bigots, we hear nothing but silence from the Church. This has to stop.”

MPPs who voted against Bill 89:

MPPs who voted for Bill 89:

ORDER15 through the Christos branch sees how dire the situation is and is openly recruiting for active members to combat this type of attack on our faith and values of all western people.

To be blunt because the late hour in our slaughter calls for it If you consider yourself to be a Christian you can not sit by and watch this any longer if you think this will stop in Canada and Norway you are deluded. They will not rest till Christianity has been wiped from the western memory.  If you wont Join us at Christos then fine but join something, do something to resist this hatred. find out more about Christos here

11 But you, man of God, flee from all this, and pursue righteousness, godliness, faith, love, endurance and gentleness. 12 Fight the good fight of the faith. Take hold of the eternal life to which you were called when you made your good confession in the presence of many witnesses.