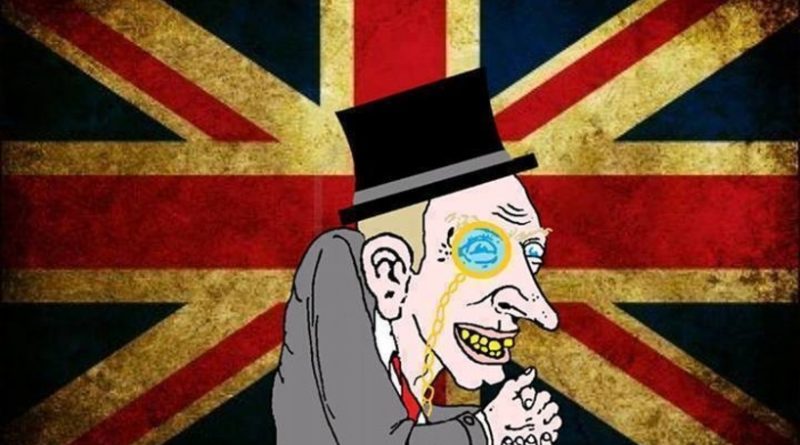 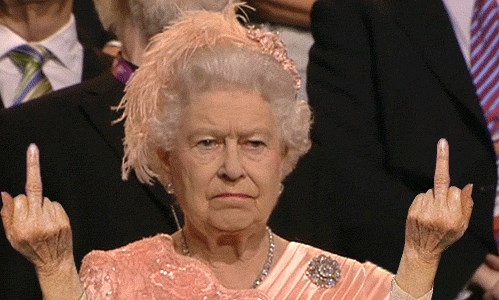 Occasionally I am asked when I left England. I reply that I never left England, England left me. It is difficult to pinpoint precisely when England first betrayed its peoples. Perhaps it was when the German cruise liner, MV Monte Rosa, seized in 1945 as prize-of-war, was used to ferry subsidised cheap labour to the UK from the Caribbean.

This betrayal coincided with the young people of post-war Britain being shipped out to Australia and New Zealand on £10 government sponsored passages. This concurred with Westminster offering subsidised visa-free guaranteed nationality to all arriving citizens of the British Commonwealth of Nations. 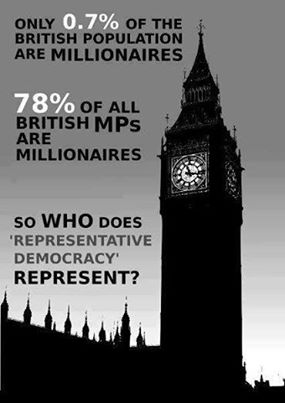 I saw Westminster’s malevolence again when on March 22 the outcome of their betrayal turned London Bridge blood red. I saw treason that same day when an English publisher’s ethnic-European wife was refused a UK visitor’s visa to visit her family in Britain.

Britain’s despicable governing elite lure destitute non-Europeans to England by waving a basket of unearned benefits under their noses. Simultaneously, this rotten to the core regime sniffily turns away a university educated schoolteacher who is well connected in the world of European culture. As a consequence, her British husband is exiled from the land of his birth.

The embittered ex-serviceman recalls an incident that occurred in a Lancashire Post Office. Inside stood a shuffling queue made up of mostly elderly Britons. Many pensioners will have endured a lifetime of hard work, survived World War II and suffered ration book austerity for eleven years after the war’s end. With careworn expressions these outcasts of the islands lined up to purchase stamps to pay their TV licence fees, electricity and gas bills. Their pensions are the second lowest in Europe.

An adjacent queue snaked out of the Post Office door and around the corner. As each economic migrant reached the specially assigned Post Office teller he or she collected a wad of banknotes. Each being of non-European appearance it is doubtful if any had family, ethnic or religious connections in Britain.

One beneficiary of Middle Eastern appearance triumphantly waved his wad of British banknotes in the air as he mocked the pensioners. Giving the two-fingered victory salute he screamed out, “F*** you, England.”

An elderly lady cowered. “Why doesn’t someone hit him?”

A gentleman tapped the pensioner’s shoulder: “If someone were to do so he would get two years for assault and his sentence doubled as it was a racially motivated assault.”

Some call this tolerance but most know in their hearts that it is base treachery.

Mike Walsh a supporter of ORDER15 an international journalist, author and broadcaster. If your interested you can find more of his writings here