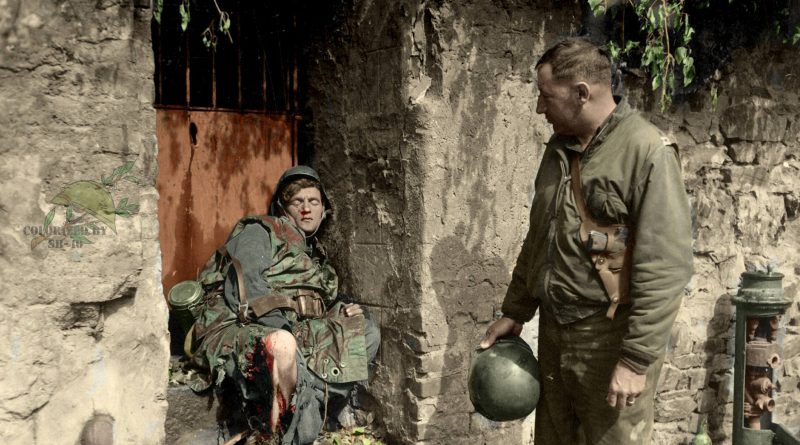 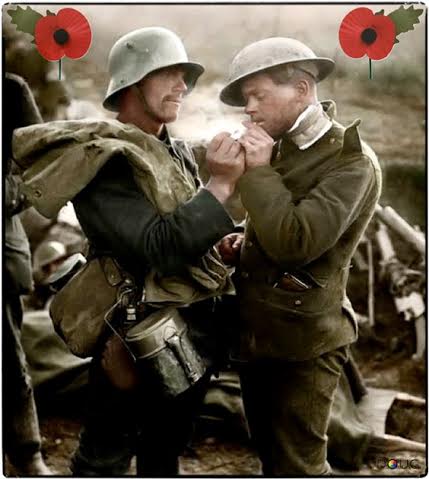 I make no apologies for spurning the pomp and pageantry that bull-horns Remembrance Sunday. There is much about war that knows no political or national boundaries; war is a monument to human frailty, not strength.

In an individual sense war is universal as is the suffering. The last words on a dying serviceman’s lips are never his country, king or queen or president. Nor are they of his father, his comrade or his wife. The last words of the universal soldier are ‘mother’, ‘mutter’, mère, or in Russian, ‘mama’.

Every conflict during the 20th Century with its roots in the self-styled democracies has been a war of territorial, trade or ideological piracy. For this reason I today bow my head in honour of ethnic-survivalists of integrity who despise wars of aggression and recognise war for the piracy it is. The names on this Roll-Call of Honour are of every nationality and diverse ethnicity.

“Man has no right to kill his brother. It is no excuse that he does so in uniform: he only adds the infamy of servitude to the crime of murder.” ~ Percy Bysshe Shelley. English Poet.

“War is the terrorism of the rich. Terrorism is the war of the poor.” ~ Writer and Diplomat Peter Ustinov. 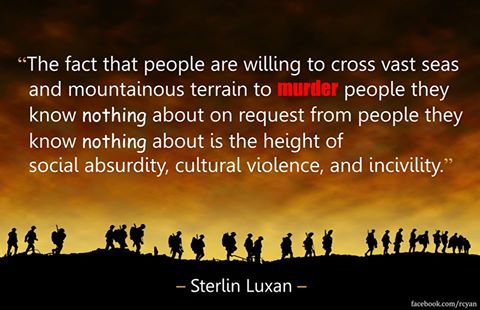 “When I was growing up, it was ‘Communists’. Now it’s ‘Terrorists’. So you always have to have somebody to fight and be afraid of, so the war machine can build more bombs, guns, and bullets.” ~ American Peace Activist Cindy Sheehan. 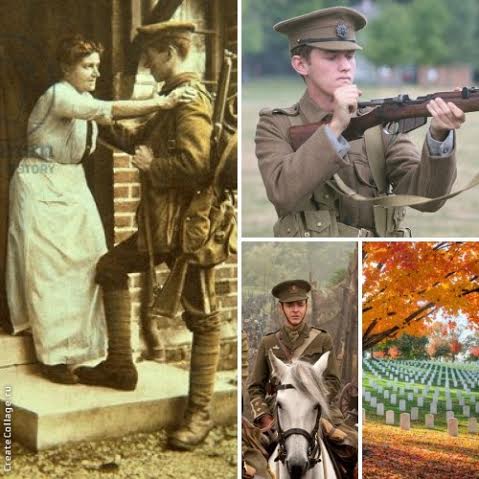 “A time will come when a politician who has willfully made war and promoted international dissension will be as sure of the dock and much surer of the noose than a private homicide. It is not reasonable that those who gamble with men’s lives should not stake their own.” ~ English Author and Journalist H. G. Wells.
“Here dead we lie because we did not choose, / To live, and shame the land from which we sprung. / Life, to be sure, is nothing much to lose, But young men think it is, and we were young.” ~ English Poet A. E. Housman, Here Dead We Lie.

“If those who support aggressive war had seen a fraction of what I’ve seen, if they’d watched children fry to death from Napalm and bleed to death from a cluster bomb, they might not utter the claptrap they do.” ~ British Journalist John Pilger. 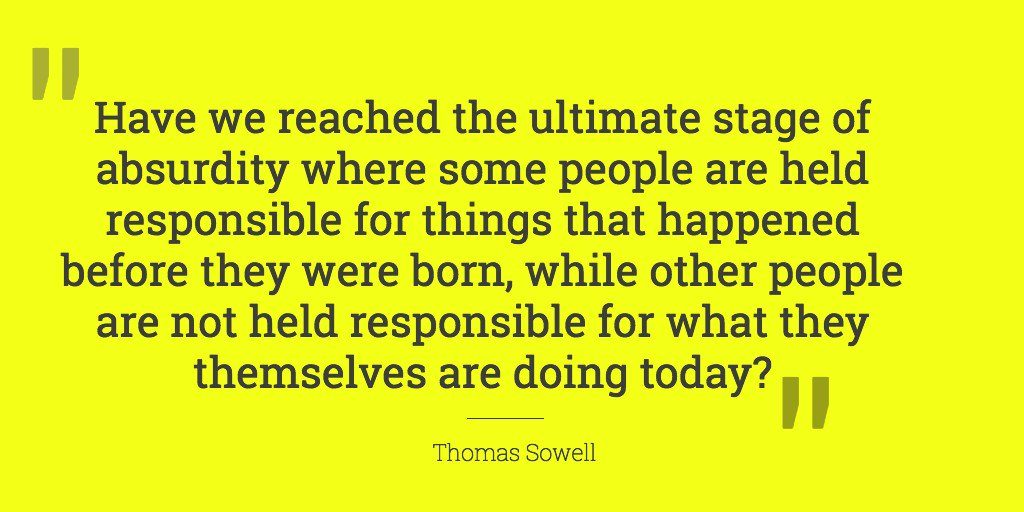 “The most shocking fact about war is that its victims and its instruments are individual human beings, and that these individual beings are condemned by the monstrous conventions of politics to murder or be murdered in quarrels not their own.” ~ Aldous Huxley, English novelist and critic, 1894-1963.

“The enemy aggressor is always pursuing a course of larceny, murder, rapine and barbarism. We are always moving forward with high mission, a destiny imposed by the Deity to regenerate our victims while incidentally capturing their markets, to civilise savage and senile and paranoid peoples while blundering accidentally into their oil wells.” ~ Founder of the Royal Flying Doctor Service, John Flynn, 1944.

“It is part of the general pattern of misguided policy that our country is now geared to an arms economy which was bred in an artificially induced psychosis of war hysteria and nurtured upon an incessant propaganda of fear.” ~ General Douglas MacArthur.

“It is yet another Civilized Power with its banner of the Prince of Peace in one hand and its loot-basket and its butcher-knife in the other. Is there no salvation for us but to adopt Civilization and lift ourselves down to its level?” ~ American Novelist Mark Twain.

“Patriotism is your conviction that this country is superior to all other countries because you were born in it.” ~ Irish Playwright George Bernard Shaw.

“When plunder becomes a way of life for a group of men living in society, they create for themselves, in the course of time, a legal system that authorizes it and a moral code that glorifies it.”~ Frederic Bastiat, (1801-1850) French economist, statesman, and author.

“Battle doesn’t determine who is right. Only who is left. We destroyed fascists, not fascism; men, not ideas. Our triumphs did not serve as evidence that democracy is best for the world any more than Russian victories proved that communism is an ideal system for all mankind. Only through our peacetime efforts to abolish war and bring a larger measure of freedom and security to all peoples can we reveal to others that we are any better than our defeated opponents.” ~ Peter Bowman, Author ‘Beach Red’.

Recommended: FOR THOSE WHO CANNOT SPEAK: THE CRIMINAL FUTILITY OF WAR by Michael Walsh